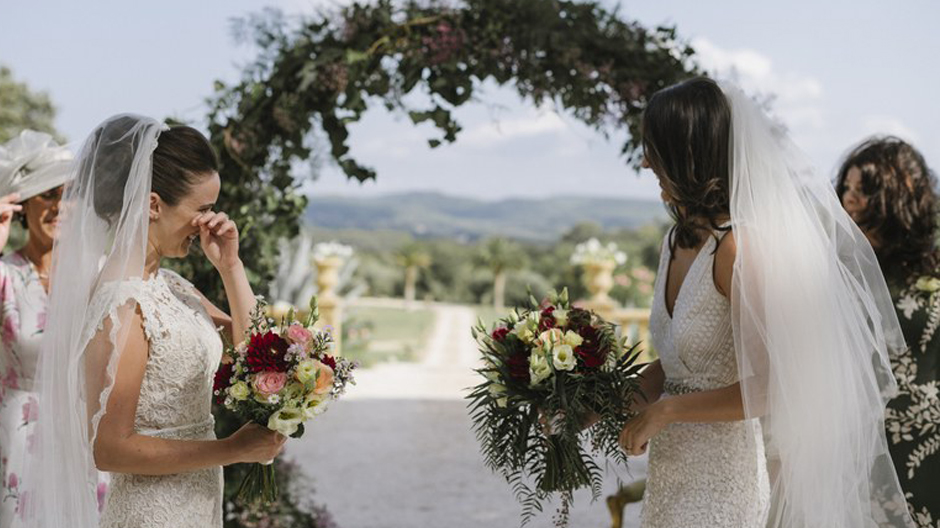 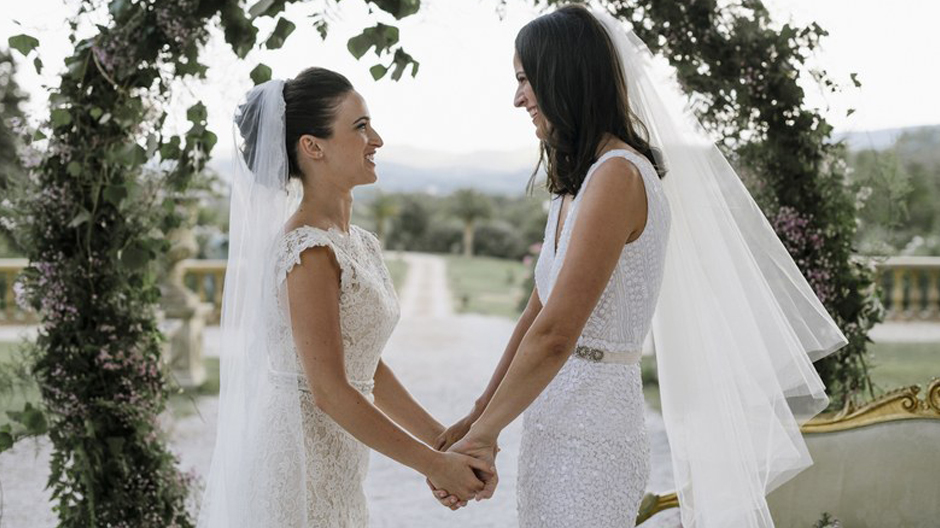 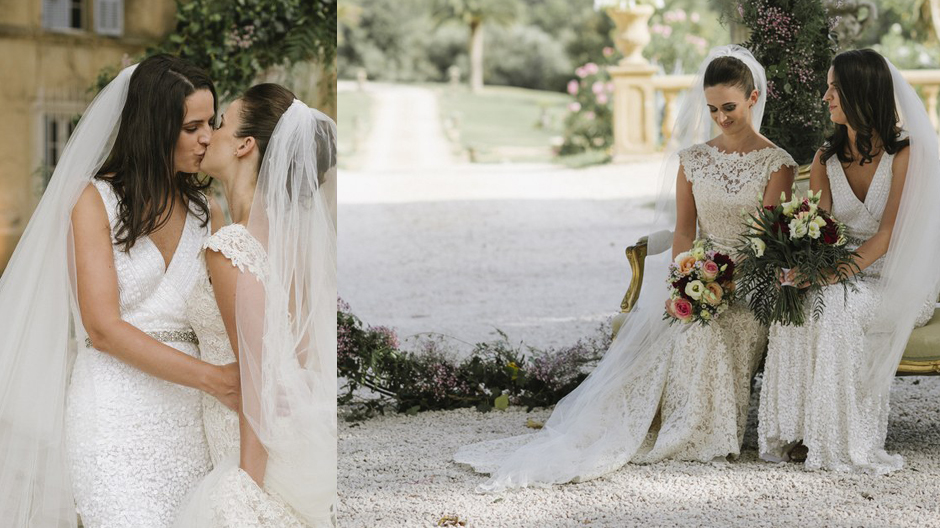 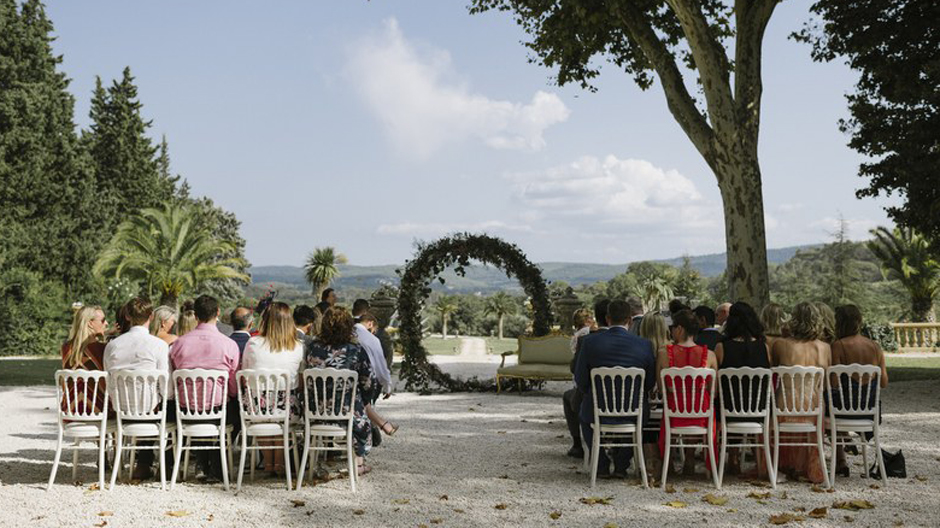 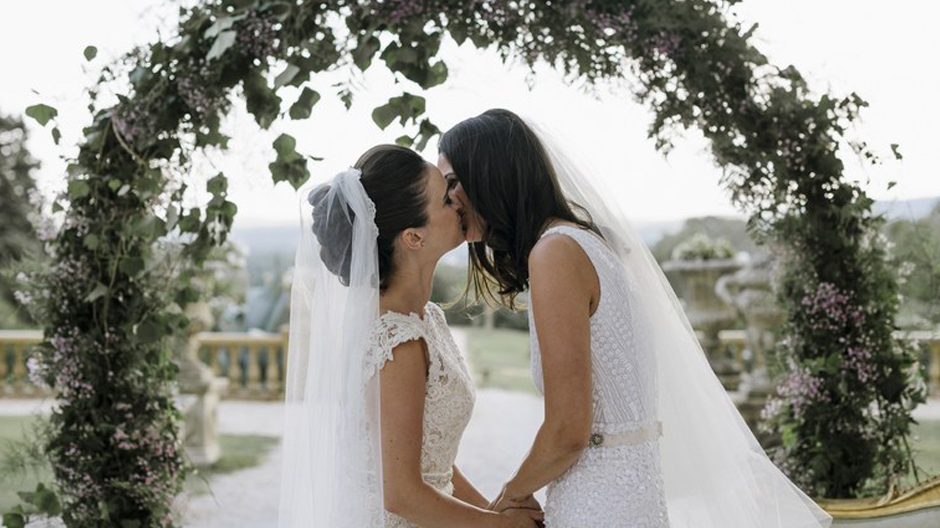 Australia-based pair Caroline and Courtney Smyth-Lace have their careers to thank for their fated reunion. Both registered nurses, Caroline transferred to the same cardiology ward as her future wife in 2011, when the pair met and began dating two years later. Courtney, in turn, popped the question in 2017 after Caroline had returned from Ireland for her grandmother's funeral. The two set up a picnic of champagne and cheese on the beach in Sydney, and Courtney pulled out a letter that she claimed had arrived during Caroline's trip. In reality, the envelope actually contained the proposal itself, made with a series of flash cards. The recipient accidentally opened the carefully thought-out bundle backward, reading the final proposal card first, but looked up to see her love holding a ring box.